Our previous posts have chronicled the dramatic climb in the cattle market since last fall, while more recently we have warned the rally was generating signs of “caution.” Turns out, from the standpoint of the feeders, the futures chart patterns look increasingly toppy. Could be that feeders are forming a top of some importance. 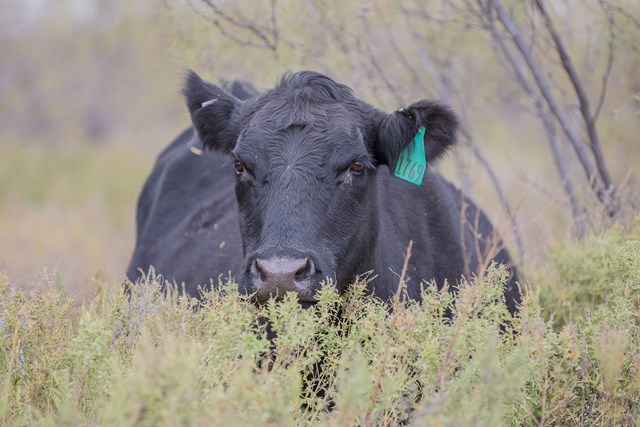 Is the seven-month climb ending? Some warning signs!

Our previous posts have chronicled the dramatic climb in the cattle market since last fall, while more recently we have warned the rally was generating signs of “caution.”

Turns out, from the standpoint of the feeders, the futures chart patterns look increasingly toppy. Could be that feeders are forming a top of some importance.

We say this partly because the past couple of weeks, feeder futures have taken some upward stabs that have failed to go anywhere. The volatile ups and downs seen on their charts are leaving the sort of patterns you’ll typically see in a peaking market.

Over on the fed cattle side, it’s still hard to be bearish toward live cattle futures when they continue to be deeply discounted to cash prices. However, the high-flying cash fed cattle markets do seem to be showing some jitters.

Wait – a new, largely unknown factor could be here. And it may be a doozy: More demand by China!

Announced May 11 by the American government, the so-called U.S.-China Economic Cooperation 100-Day Plan contains a provision for China to finally open its borders to U.S. beef, beginning no later than July 16, 2017.

The announcement was widely heralded by U.S. beef and export groups which have been clamouring for access to the lucrative Chinese market for years.

When the U.S. was initially shut out of the Chinese market in the wake of the discovery of BSE-infected cow in Washington state in 2003, it wasn’t considered a major setback because at the time, China was not a particularly big buyer of American beef anyway. But in the years since, China has emerged as a massive opportunity. According to Bloomberg Intelligence, per capita beef consumption in China jumped 33% from 2012 to 2016 alone in response to changing tastes and food choices. In a country of 1.4 billion people, that’s a lot of beef.

Of the course the details of the agreement still remain to be hammered out, and that will ultimately dictate just how much U.S. beef exports will benefit in the years to come.

From a Canadian perspective, the U.S. as an exporter to China only serves to increase competition. China’s market is already open to Canadian beef and now takes about 10% of all Canadian shipments.

Will more exports to China help prices right away? Maybe not.

For what it’s worth, the initial reaction of the futures market was positive, with some contracts up the daily limit on the opening of trade the day after the China announcement. However, those gains faded throughout the day. There was no upside follow-through.

Despite the seemingly bullish news, futures failed to exceed their highs notched a week earlier. Most are lower now than they were shortly before the announcement. Perhaps this is in recognition of the fact that until it actually happens, the promise of big shipments to China may simply be fools’ gold.

After all, China has seemingly indicated its willingness to open its borders to U.S. beef before, with no real progress being made.

There’s also the possibility the China news was also already priced into the market, at least for the time being – meaning prices may not get much further lift from here.

It’s not a bad bet either, that rising exports to China will help support prices eventually, while having very little impact the next three or four months.

Our guess is that over time, we will indeed see more U.S. beef going to China. We just can’t hang our hats on the hook of big Chinese demand for the short-term, that is, for the next two or three months.

So… back to the question: Is the run-up in cattle from the 20016 low over, or is there more to come?