One basic law of supply and demand suggests that when a certain commodity is low priced, enough additional demand will be stimulated to help move the market back higher again. 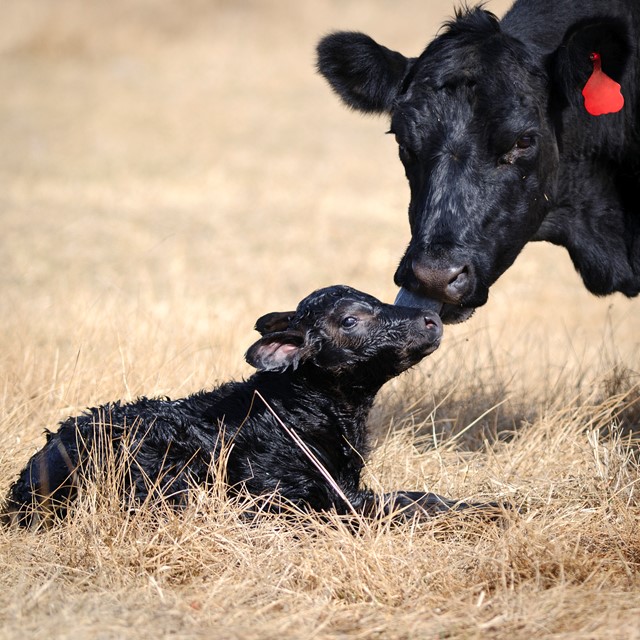 One basic law of supply and demand suggests that when a certain export is low priced, enough additional demand will be stimulated to help move the market back higher again.

In other words, low prices have a way of curing low prices.

It’s an old axiom that North American beef producers are now seeing in action, as weak prices throughout most of the summer seem to have done the job of spurring enough new buying to get cattle markets in general pointed higher again.

Indeed, the main trend visible lately on futures market charts is up, and has been since mid-August. Cash prices turned higher in September and are now tilted up too.

Fed cash cattle prices in most of the U.S. are now up as much as about 14% from last year at this time.

If you’re scratching your head wondering how the price gains can take hold while U.S. cattle and beef supplies – and total meat supplies – are high and rising, you’re not alone.

Part of the answer lies in a sharp export pace.

That’s been what could be termed the “number one bright spot” for the industry, saving it from enduring what could have been far lower prices.

According to the latest USDA export figures, released in early October, U.S. beef exports in August totaled 112,069 tonnes, up 5% from a year ago and the largest of 2017.

That’s the increase in terms of tonnage, and the dollar value of the exports is even more impressive. For the month, it scored the second-highest mark on record at $679.1 million – up 20% from a year ago and trailing only the record-high value ($688.8 million) reached in October 2014.

Checking the eight-month tally from January through August, U.S. beef exports totaled 10% more in volume than the year before at 823,433 tonnes. And the dollar value for that period soared 16% from the same duration a year earlier.

Impressive stuff. Clearly, the business environment is conducive to moving beef to buyers outside U.S. borders.

Producers in Canada are experiencing a similar trend. Canadian beef exports through September were up 8% from a year earlier at 212,000 tonnes.

There’s cross border movement both ways, of course, with about 70% of Canada’s beef exports ending up in the U.S., while the U.S. ships about 11% of its beef exports into Canada.

As noted in our Sep. 19 post (https://hiprofeeds.com/nutrition/where-is-the-low-what-last-year-can-tell-us-about-this-year) U.S. domestic demand remains strong as well, with retail beef prices managing to hold up, even in the face of heavier beef supplies.

“Now that supplies have started to consistently increase, feature activity has increased and the consumer is once again starting to incorporate more beef in their weekly purchasing decisions,” stated the Oct. 16 CME Daily Livestock Report.

It seems that the ability of the export and domestic markets to absorb what producers are heaping on them is not lost on futures traders.

Of note, cattle futures managed to rally despite the Sep. 22 USDA cattle on feed report, which showed August feedlot placements up 2.6% from the same month a year earlier and which was almost universally considered a bearish market factor.

As almost always is the case, a few dark clouds linger on the horizon.

With feed abundant and not priced nearly as high as it was during most of 2011 through 2013, it would seem logical to assume American beef producers will remain firmly entrenched in their ongoing herd expansion, even if the expansion is moderate.

Plus, it seems logical to figure that the ample corn supply will encourage feeders to put lots of pounds on each animal.

They don’t always pin down future volumes precisely but it’s worth noting that USDA analysts recently projected U.S. beef production in 2018 at 27.29 billion lbs, up slightly from 27.27 billion the previous month and up sharply from the 2017 projection of 26.54 billion.

That’s a lot of beef, and with competing pork supplies also on the rise, the onus will have to remain on continued strong export and domestic demand to keep prices supported.